I grew up in a house full of pranksters which made April Fools Day a special time in our family. I remember one time my mom made fake poo and left it on the floor. At the time I had a small jack Russell Terrier and naturally I blamed him for taking a deuce on the floor. We used to play pranks on each other all the time. I miss those days. Today wasn't the joke filled day that I was so accustomed to but it was funny to see some of the jokes that were flowing on Facebook. The ones that bothered me the most were posts about being pregnant when they actually weren't. I never understood where this April Fools staple of fake pregnancy announcements came into fruition. 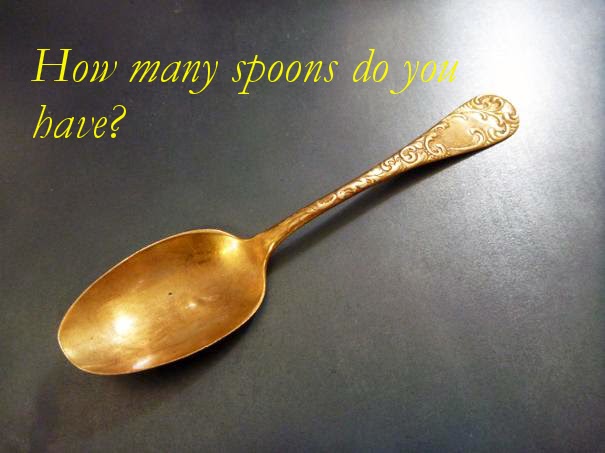 It isn't funny to women and their husbands that have struggled to have a child. Having a baby is the one thing that gives you a true purpose in life. A piece of you and your spouse are intertwined to form a mini version of you. You have this huge responsibility to raise this gift into a respectable individual. I don't think it is something to make a joke out of and I'm sure the potentially millions of women out there that can't have babies don't find it funny either.

My wife struggles with a disease called endometriosis or Endo for short. this is a REAL disease that affects millions of women across the globe. To better understand what it is, here is a definition by the Mayo Clinic.

"Endometriosis (en-doe-me-tree-O-sis) is an often painful disorder in which tissue that normally lines the inside of your uterus — the endometrium — grows outside your uterus (endometrial implant). Endometriosis most commonly involves your ovaries, bowel or the tissue lining your pelvis. Rarely, endometrial tissue may spread beyond your pelvic region.

In endometriosis, displaced endometrial tissue continues to act as it normally would — it thickens, breaks down and bleeds with each menstrual cycle. Because this displaced tissue has no way to exit your body, it becomes trapped. When endometriosis involves the ovaries, cysts called endometriomas may form. Surrounding tissue can become irritated, eventually developing scar tissue and adhesions — abnormal tissue that binds organs together.

Endometriosis can cause pain — sometimes severe — especially during your period. Fertility problems also may develop"

Some symptoms can include painful periods, pain with intercourse, as well as infertility. Every woman is different so some experience different symptoms which are more severe which could lead to the excision of the ovaries or even a hysterectomy.  To these strong women that fight this disease the thought of having a child is but a wish. Some can't have children without the help of expensive fertility treatments. We went to a fertility clinic because we were having no luck after 3 years of trying. All her previous doctors wouldn't accept that Endo was the cause so they treated her symptoms and not the cause. It was very frustrating for both of us but more so for my wife. Having a baby was all she'd ever wanted since she was young. When most girls wanted to become famous actors, doctors, and nurses, my wife wanted nothing more than to be a mom, the most noble professions of all and the hardest. So, we went to the fertility doctor and a few weeks later she had surgery to remove the Endo that was attached to her uterus.

After some recovery time we were given the green light to try again. I don't think it was but maybe 4 or 5 weeks after that we got a positive on a pregnancy test and now we are 31 weeks pregnant.

So, next time, I ask that you think before posting a pregnancy announcement as an April Fools Day Joke. It's not funny and something that shouldn't be a joke. March was Endo Awareness month but It's something that people should be aware of every month. 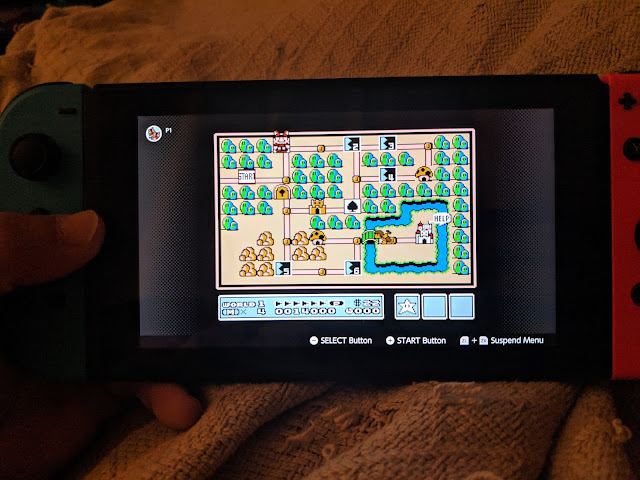 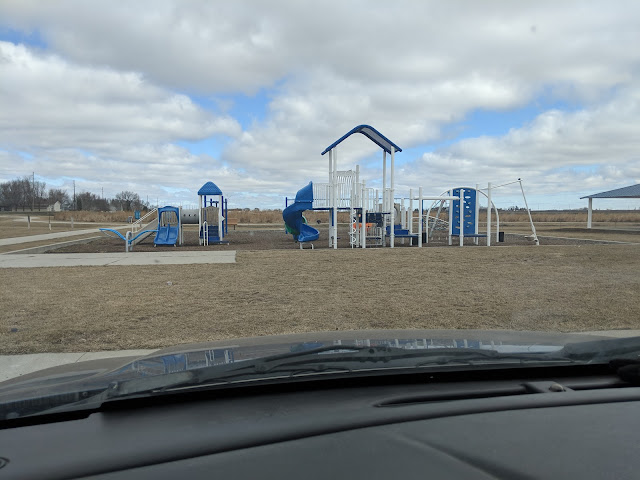