- March 02, 2015
Last night started off like every other Sunday night. The newest episode of 'The Walking Dead' was on and like normal, I was watching it. Being that it was Sunday night I started getting ready for bed a little earlier than normal. As I got up from the recliner, my 5 year old Pit Bull 'Rocky' started crying. Usually, his crying means one of three things, he's either hungry, tired, or ready to take a poop (Hmmm kind of like a new born....right?).


So, I geared up to take him out to the bathroom. 'Shoes...check, coat...check..., hat...check, leash....check'. I latched up to his harness and ventured out into the Iowa tundra. Immediately, he did number one and pranced around the snow looking for a place to drop a deuce. Out of the corner of my eye, I see this shadow figure moving around in the yard. Of course, he noticed it too and began scraping his paws against the snow, throwing dirt, snow, and pieces of grass everywhere. Then, a thunderous bark came out. There was no way this dog was going to do his business now. No way bud. After realizing that the figure moving around was a rabbit he got even more excited, this time pulling me as hard as he could. I reigned him back in and tried to get him to focus on the task at hand. Finally, after the big bad 'wabbit' was gone and he felt I was no longer in danger he did his doggy duty (haha see what I did there). After about 10 minutes of standing out in -3 degrees and 5 inches of snow, we started to head inside. As he was walking ahead of me, I noticed his prance turned into a Frankenstein walk. This pup was so excited about the rabbit that he forgot that his paws don't hold up to cold to well for longer than 5 minute increments. We finally got inside and I unlatched him and in normal fashion he takes off running to the other end of the house in a full sprint. I took off all my gear and proceeded to get ready for a shower.

The shower had gotten nice and hot and I couldn't help but take a longer than normal shower, which in my case means I took a 15 minute shower rather than 10. Now, on most nights, Rocky likes to cuddle up on the bed and wait for me while I'm in the shower. This particular night I came out of the shower and I see him surrounded by white stuffing. As I stood there in shock, he looks at me as if to say 'What dad? This stuffing was already like this when I got here.' I frantically looked to see where the stuffing came from, praying that it wasn't from the $1000 mattress he was lounging on. It took me a minute to figure out it was from our comforter. In classic Rocky style, he just looks at me as if he did nothing wrong. 'ROCKY!, what did you do?' In that instant he jumped off the bed and ran to my wife's in house office where she was working.

My wife was pretty upset to see that he destroyed our last comforter (he destroyed the previous three comforters). I started reprimanding him and this is how it went......

You can't tell in the video but we had a hard time not laughing at his reaction. He looked so pitiful. I couldn't be upset with him for more than a few minutes and afterward we cuddled in bed together and I rubbed his big head until I fell asleep. I'm curious now if having a dog is in a small way like having a kid. They both get into things that you don't want them to get into and they both can't express what their needs are. It's kind of a guessing game at first until you figure out that there are different types of moans or cries that they do that are triggered by something in particular. It would be interesting to hear ya'lls opinions on this. Are dogs, in a way like kids? ﻿
﻿
﻿ 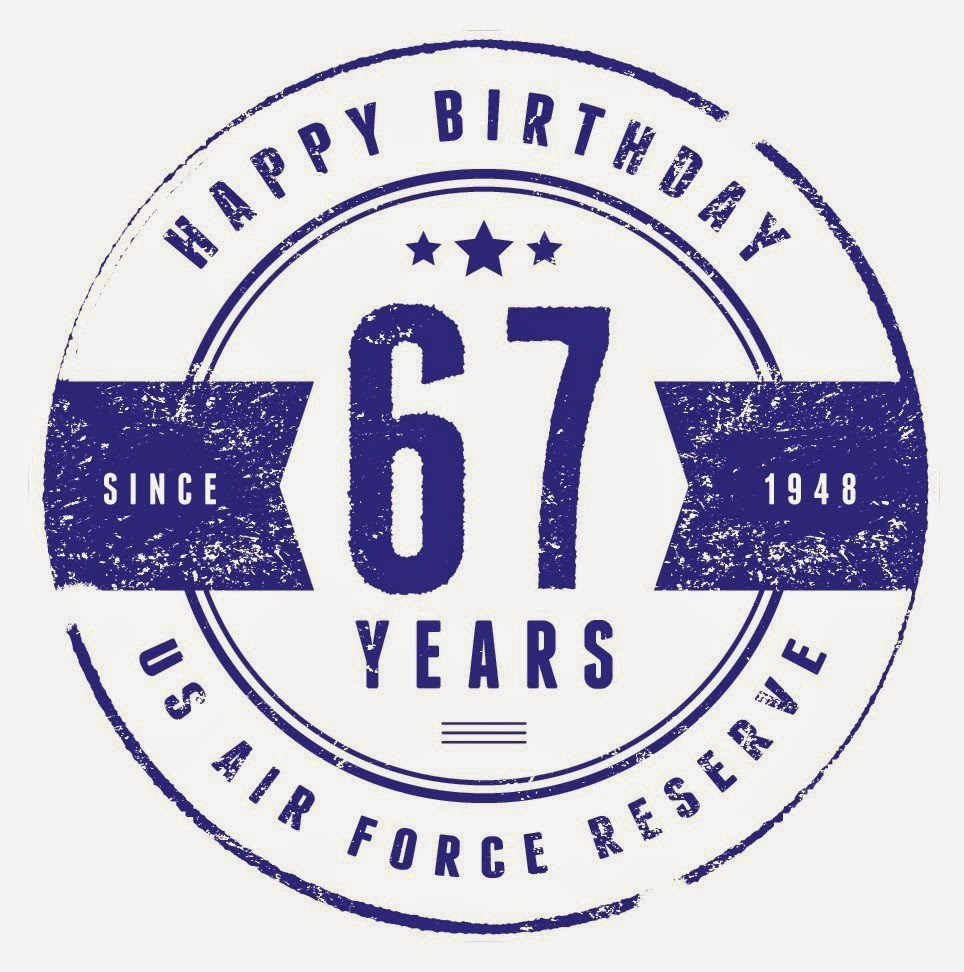